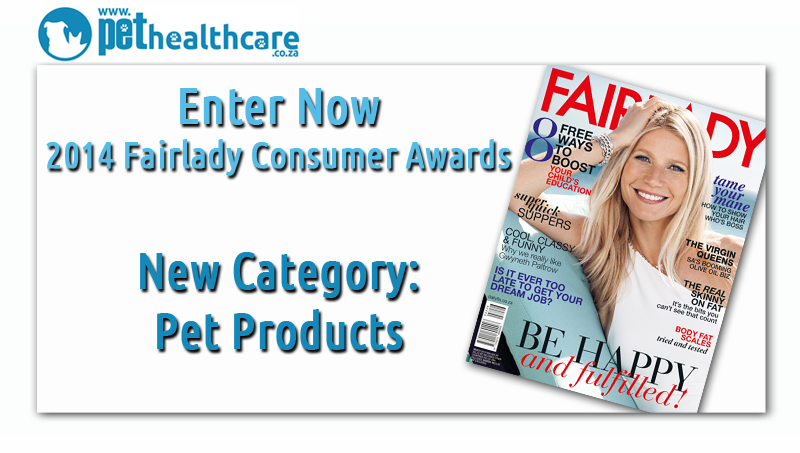 There's more to the 2014 FAIRLADY Consumer Awards than ever before, with the introduction of a bonanza of new categories that reflect South Africa's growing sophistication as both a food and beverage consumer and a producer market. Best South African Olive Oil, Best South African Craft Beer and Best Feta Cheese are among the 10 new categories announced, along with the call to enter, in the March issue of the magazine currently on shelf. 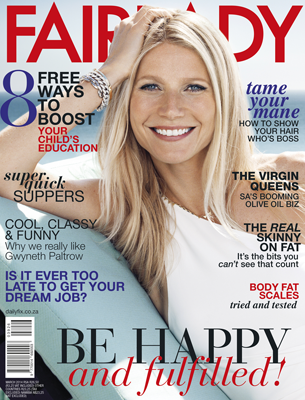 ‘The new categories reflect how much more sophisticated South Africa is becoming when it comes to food, but they also underscore our greater awareness that Local is lekker and that South Africa produces world-class products,’ says Suzy Brokensha, FAIRLADY Editor.

‘And they tie into the international trend to support and buy from local producers and farmers’ markets, and allow us to showcase our smaller producers,’ adds Justine Kiggen, FAIRLADY Food Editor.

‘We have accomplished cheese makers who provide us with high quality feta cheese, and our local olive oils are some of the world's best,’ says Kiggen. ‘In addition, craft beer has exploded onto our local scene, with an increase in beer festivals and microbreweries from Cape Town to the Valley of a Thousand Hills, and now consumers  can buy these artisanal products at retail outlets as well as markets. The fact that these products matter to consumers, means that they are important for FAIRLADY to evaluate, recognise and award.’

But while food and beverages feature prominently in the Consumer Awards, there are a host of other health, household and pet products that are also saluted. All the winning products are entitled to use the FAIRLADY Consumer Award 2014 Winner sticker – a definite eye-catching prestige booster in the crowded retail environment – as well as extensive coverage in the magazine and on testhouse.fairlady.com.

‘The FAIRLADY sticker on a product really means something to the consumer, who relies on our thorough testing when making her purchasing decisions," says Brokensha. "We take these Awards very seriously, using our years of experience and the most knowledgeable judges to determine the winners. We’re endorsing these products with our own good name, which is why our readers place their trust in us.’

The awards are open to all FMCG products and entries will be processed through the testhouse.fairlady.com online hub. The easily accessible one-stop hub provides users with a cyber warehouse where they can access all the information they need with regard to consumer reviews, tips, information and trusted ratings on all things consumer.

Vote for your favourite Pet Product (from October 2014):

Brokensha says that FAIRLADY readers and consumers have always played a powerful role in determining which products take centre stage on shelf, and with this in mind, FAIRLADY has once again invited readers to vote for their favourite products (after the October 2014 Issue) from all entries that are processed through the online hub and appear on the website.

‘We also have a reader competition attached to the voting process for the Readers’ Favourites Survey. The awards wouldn’t be the same without input from our readers: that’s who the Consumer Awards are all about, after all. The competition acknowledges the critical value of word-of-mouth, which plays a major role in consumer decision-making.

So if you would like to endorse your favourite Pet Product, go to testhouse.fairlady.com, where you may nominate a product, producer or supplier by filling out the nomination forms online.

You can also email consumerawards@fairlady.com for more information. The 2014 winners will be announced in the October 2014 issue of the magazine.

How can I help my dog cope with separation anxiety
How does your dog feel when you leave it alone? Do you ever wonder how dogs feel when we leave them

Montego KAROO is on the hunt once again for Heroic Tails
A total of R28 000 is up for grabs! The biennial Montego Karoo - Herioc Tails competition is on th

Win-win-win with Hill’s Transforming Lives
You, your pet and your favourite animal charity Does nutrition have the power to change lives?  Th

Blessed be the home that welcomes a cat - Physical Benefits
PHYSICAL Enhances bone growth Aside from being cute, sociable (in their unique ways), and superb s