The time has come to put an end to WildLife Selfies.  Animals are being abused beyond words can imagine and confined to a life in prison just so that their slave masters can get your money for the photo. 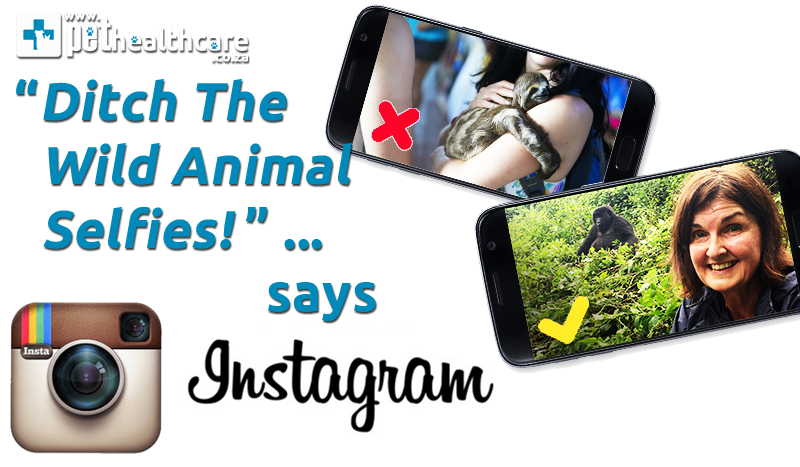 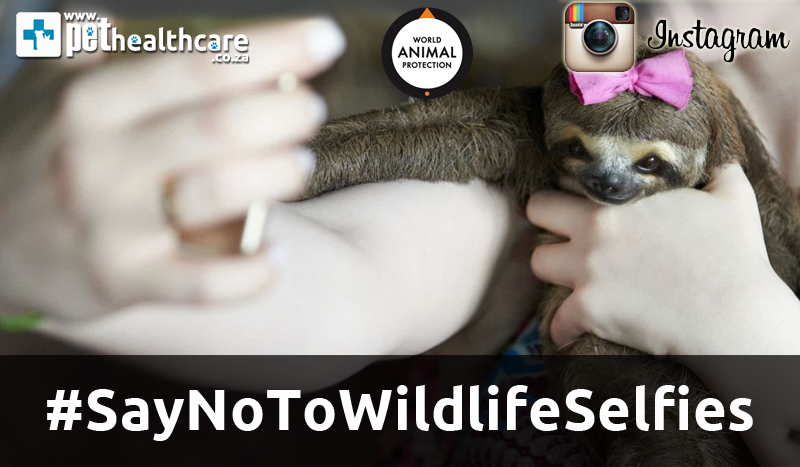 Its purpose is to inform Instagram users that the wildlife photos they’re searching for may directly contribute to animal suffering.

Over 250,000 people signed up to the Wildlife Selfie Code! 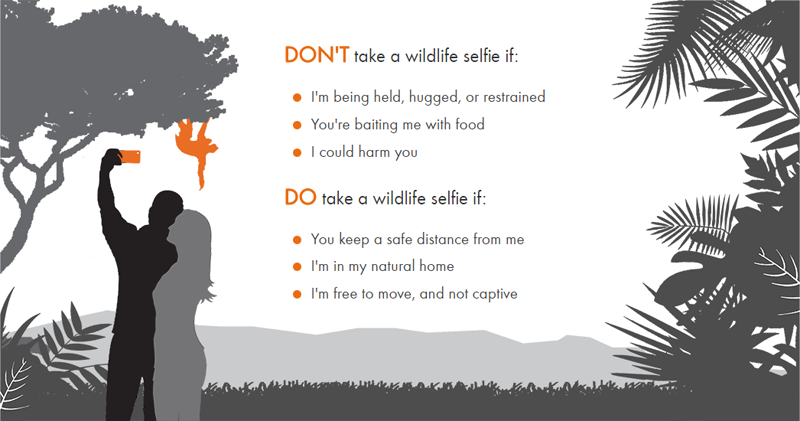 This victory for wildlife is proof we should never underestimate the power of our voices – and signatures.

Wild animals now have one of the world’s largest social media platforms on their side. The company’s influence will no doubt endlessly inspire tourists and social media users to take animal cruelty out of the frame. 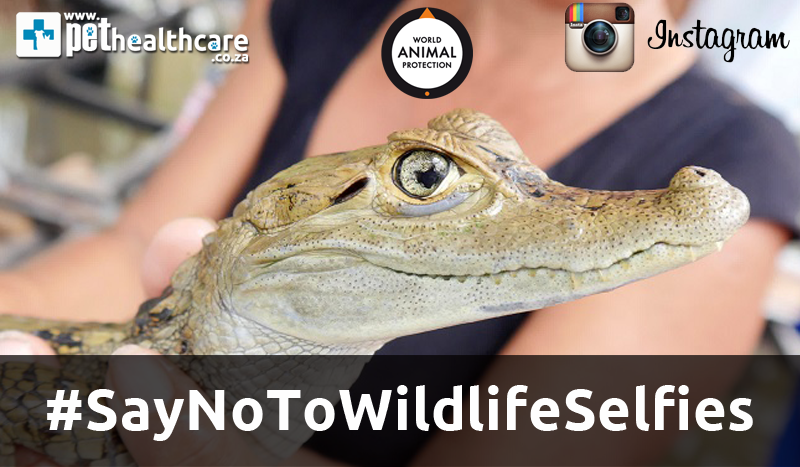 According to the New York Post, Facebook’s photo-sharing app began singling out hashtags like #SlothSelfie and #koalaSelfie, alerting users with pop-up messages that exotic animals appearing in tourist photo-ops are often subjected to abuse.

Sloth selfies on Instagram — typically brokered by locals in tourist traps like Costa Rica — exploded by nearly 300 percent this year since 2014, according to World Animal Protection.

Investigators found that the famously cute, lackadaisical creatures were being illegally captured in the rain forests and held captive in villages where tourists would flock for pictures. 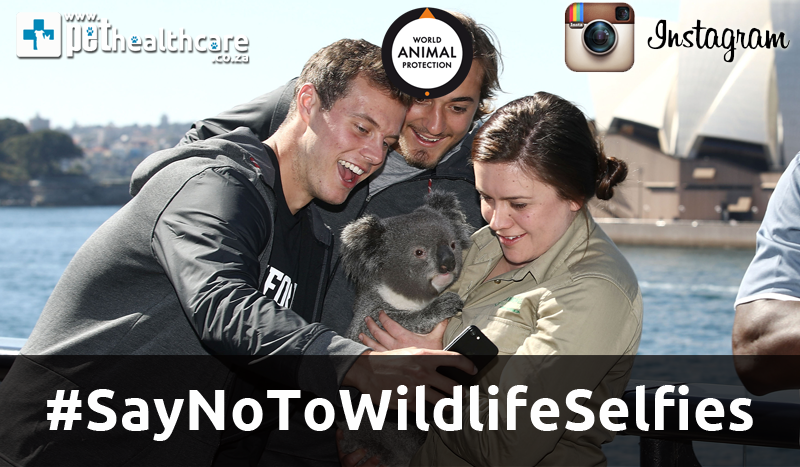 Fiercer beasts such as tigers and lions often are de-clawed and have their teeth removed or dulled to make them less of a threat to Instagram-happy tourists, says Crawford Allan of the World Wildlife Fund. They are also sometimes drugged to make them more docile.

In many cases, people do not realize that they are interacting with animals that are being mistreated, Allan said.

“They can be kept in poor conditions by people who are just trying to make a buck,” Allan said. “They are very costly to keep safe and to feed, and they end up being disposed of — sometimes being killed for their body parts.” 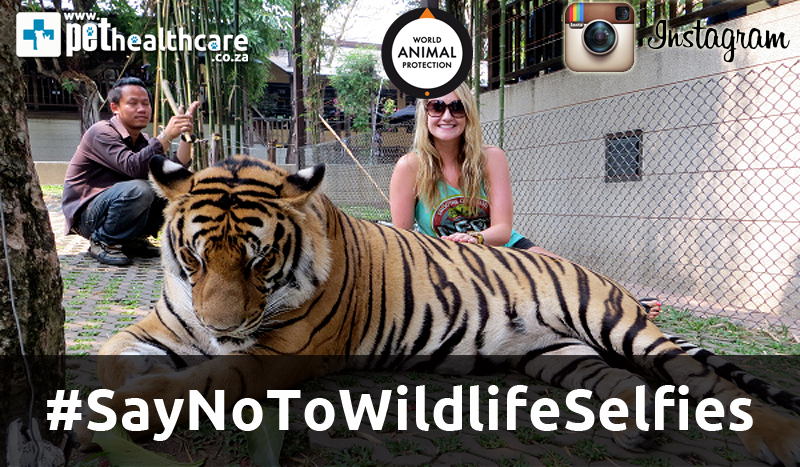 From now on, Instagram searches for hashtags like #TigerSelfie will get a pop-up warning that the keywords “may be associated with posts that encourage harmful behaviour to animals or the environment,” Instagram said in a blog post.

The warnings will appear on hundreds of searches, though Instagram has not released a detailed list, looking to prevent malicious actors from sidestepping them.

In addition to English, the notifications will also be available in the languages of the countries where wildlife tourism is most popular, such as Thailand and Indonesia. 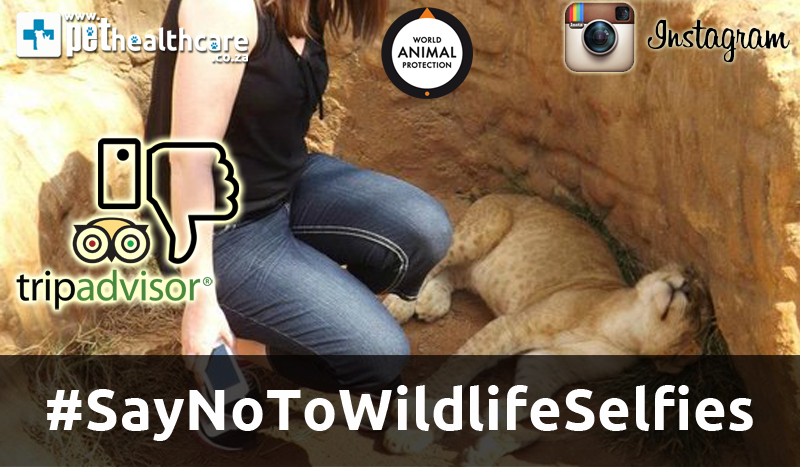 Thanks to NPO World Animal Protection who started this campaign, the protection of wild animals by means of exploitation of their existence for remuneration will start to decrease in popularity.

Let's hope other online platforms such as TripAdvisor will follow suite.

15 Questions How To Choose A Dog
A movie featuring a dog is bound to be a box office hit. “Lassie” did it for Rough Collies; “Marley

The Low Down on Seizures in Cats
Seeing your cat having a seizure can be truly scary and distressing, especially if it is the first t