15 April 2015  Every month a few four-legged superheroes will be bounding into the City Bowl to save workers from the humdrum of office life.   #savedbythedogs is a TEARS Animal Rescue and Hill’s initiative that aims to change people’s perceptions – casting rescue dogs as the heroes, rather than unwanted throwaways. Once a month people are invited to come and walk a dog, play with the puppies and have some lunch-time fun in The Company’s Gardens, central Cape Town. Event details are below and images are attached. 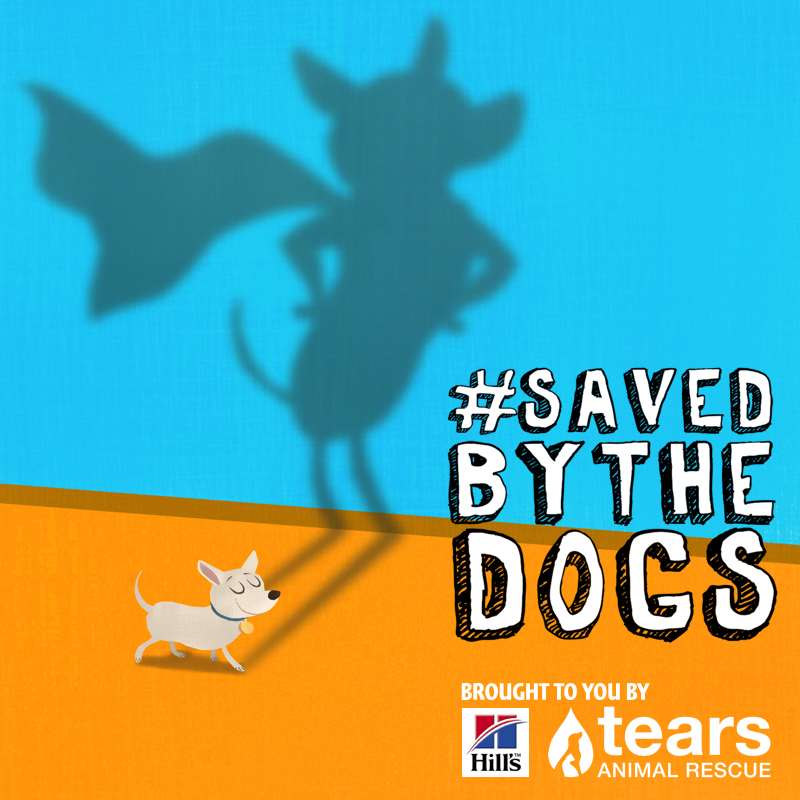 Need saving from the humdrum daily grind? TEARS Animal Rescue & Hill’s #savedbythedogs invites you to take a breather to spend a little time with TEARS’ four-legged superheroes in The Company’s Garden, central Cape Town on Wednesday 15 April, 11am to 2pm (and monthly thereafter). Come walk a dog, play with a puppy and have some fun – the healing powers of a wet nose and wagging tail are legendary. For info follow #savedbythedogs, or contact TEARS on 021 785 4482 / 061 722 7903 / or visit bit.ly/savedbythedogs.

Book these dates in your diary today.  Invite some friends from the office to join you.  What an awesome way to put a smile on your face and give a doggy a wag in his tail.