WARNING GRAPHIC CONTENT: Mauritius has been off the hook for far too long, and it is time that this tropical island who's Government thrives on tourism, be exposed for their disregard for animals and their gross abuse. 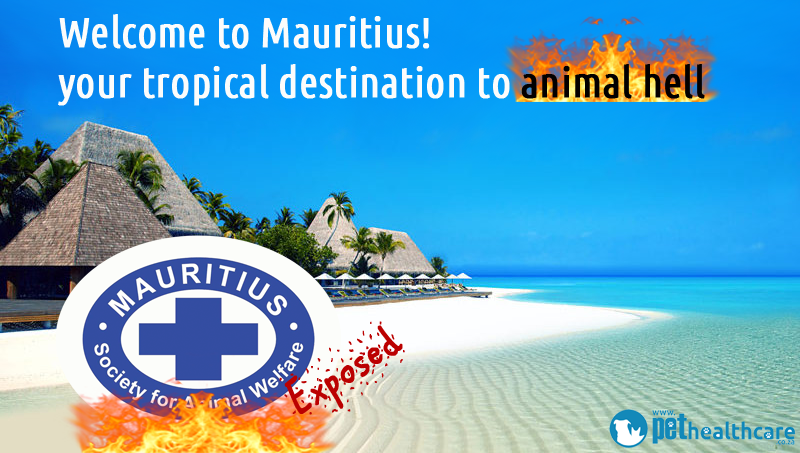 The local Mauritius Animal Welfare, funded by the Mauritian Government, have been caught on camera (September 2016) and filmed catching and killing their street dogs in a very cruel way.

Whilst we know that this is a massive problem in Mauritius, we find it totally unacceptable that the way they are catching and discarding of these poor animals is not only cruel but barbaric.  In the video footage you see them catching the street dogs and throwing them with force into the back of their van.  Then more footage shows how they agressively pin the dogs down and give them a lethal injection anywhere closest to their reach. 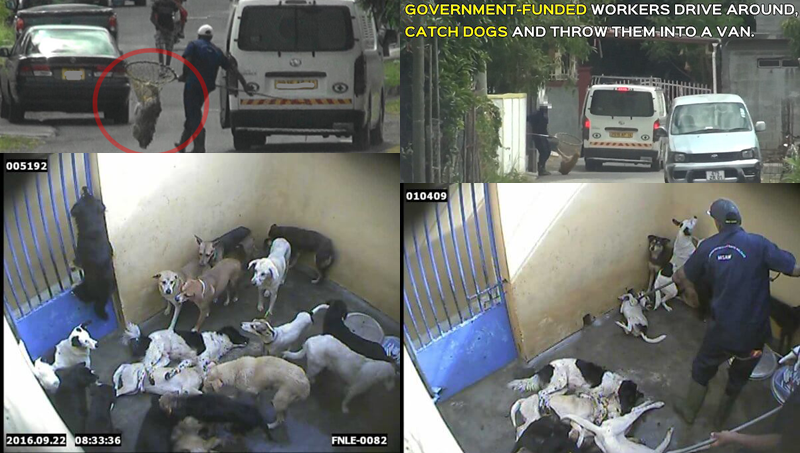 The INTERNATIONAL ANIMAL WELFARE AND PROTECTION COALITION and the South African NSPCA have now sent the Mauritian Governement an official letter demanding an explanation for this terrible situation.

"The IAWPC is prepared to place its considerable veterinary expertise in mass sterilisation, to assist your Government introduce a humane and effective national dog management programme.
A focused national programme would remove once and for all the recurring international and local outrage over the Government’s inhumane and ineffective ‘hunt and kill’ actions."

We thank them for taking action in this regard. 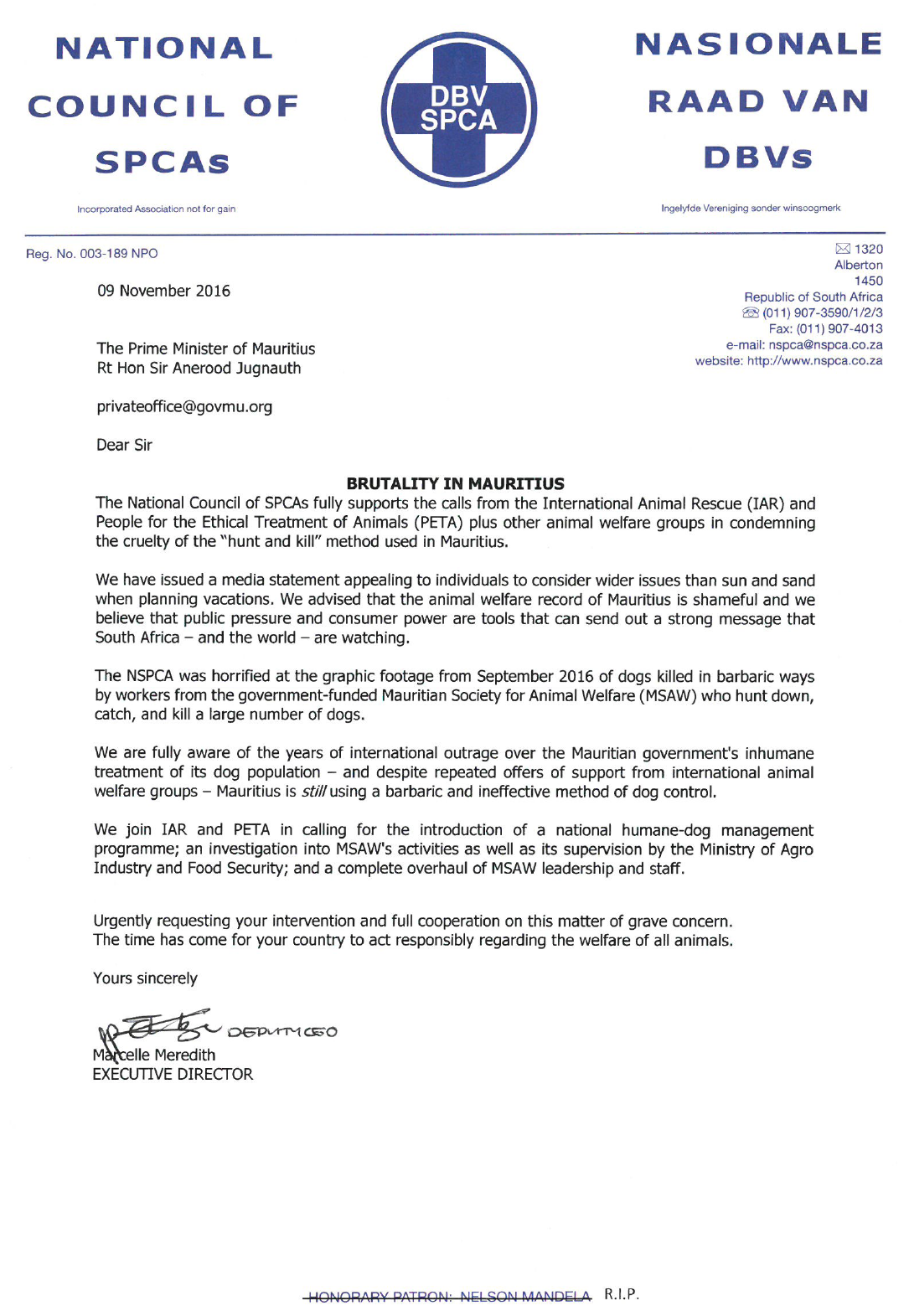 Whilst this country is hiding away in the warm Indian Ocean, we urge you to consider another holiday destination untill such time that this country has put together better regulations for a more humane animal world.

They need sterilisation programs and and organisation that actually cares for animals, without the abuse which is shown in this very graphic video footage.

Animals are not good gifts
Dear fellow animal lovers,  its that time of the year again.  Easter egg hunts are waiting to happen

Kruger National Park Regional Ranger and State Vet Technician arrested for poaching
How is this for a shocker! We had to arrest two of our own who have fallen into the trap of greed an

New Years Resolutions for your pets
The New Year is here. It’s time to reflect upon the past year and determine what we want to achieve,