Yes. Some dogs are overweight. The sad part is that most of these obese pets have owners who do not recognise their plight, and often associated with pain and suffering.  Peter Sandøe, professor of bioethics at the University of Copenhagen, estimates that about one third of companion dogs in developed countries are overweight. On top of that, Sandøe suggests that “more than one in 20 is obese.” 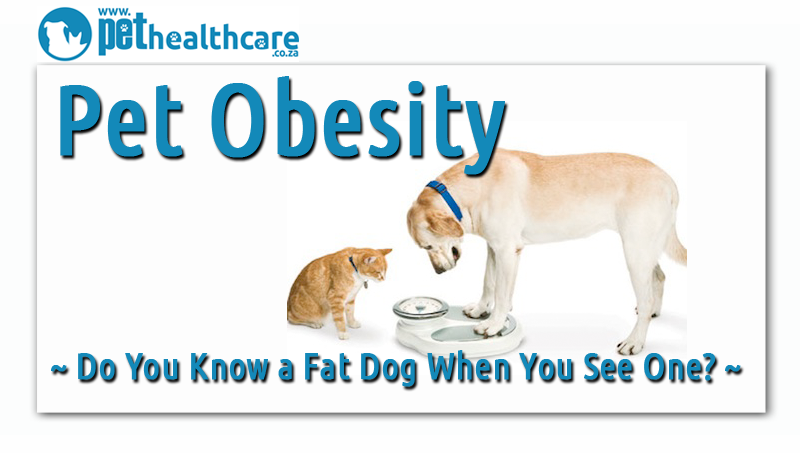 Do You Know Your Dog Is Fat?
Maybe you’re wondering, “Why would Fat Dogs be the first episode in a series titled, Dogs: Their Secret Lives? Surely there is nothing secret about a fat dog!’ That is, unless the owner of the fat dog is you. Sandøe tackled this question in ‘Fat Companions: Understanding the Welfare Effects of Obesity in Cats and Dogs,’ a chapter in the recently released edited volume, Dilemmas in Animal Welfare. Sandøe and his co-authors explain,

“Many people with overweight or obese companions do not recognize that this is the case.” It appears that we do not always know a fat dog when we see one.

To explore whether owners can reliably assess their dog’s weight, researchers from the University of Nottingham asked owners to categorize their dog as underweight, normal, overweight, or very overweight. Owner assessments were then compared with assessments by veterinarians, a population specifically trained in this foundational assessment of animal well-being.

So how did owners do? To begin, owners knew numbers! Almost 70% of the owners offered an estimated weight for their dog, suggesting they were at least somewhat familiar with their dog’s weight. Unfortunately, owners didn’t always understand what that weight meant for their dog’s health. In fact, owners tended to underestimate whether dogs were overweight or very overweight. For example, almost 40% of owners with an overweight dog according to a veterinarian described the dog as normal (and one owner even thought their overweight dog should gain weight!). While some owners did acknowledge that their dogs were overweight, the veterinarians often labeled these dogs as very overweight while the owners tended to classify them simply as overweight. Again, owners seemed to underestimate the severity of their dog’s condition. 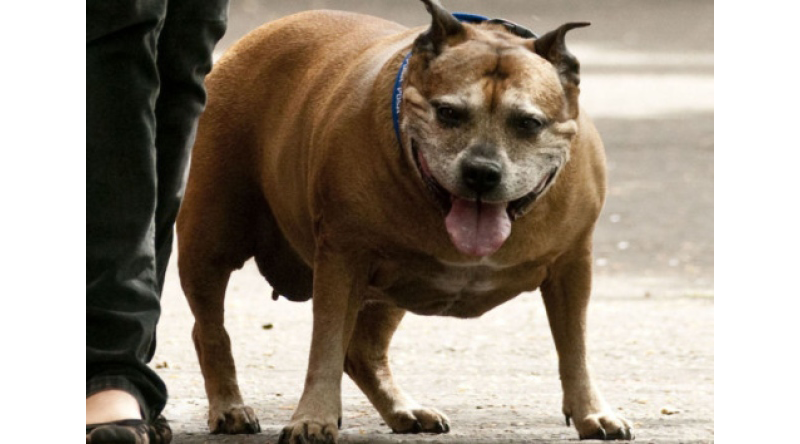 Canine obesity is not a joking matter, and it is often considered both a welfare and a quality-of-life issue. Obesity can predispose dogs to serious health problems like diabetes, cardiovascular problems, joint and bone disorders as well as shortened lifespan (typically by about two years). Canine obesity “is increasingly considered a significant animal welfare issue, such that overfeeding can be characterised as being as cruel as underfeeding (RSPCA 2008).”

But back to the owners.

Is it really possible that some owners don’t realize their dogs are overweight?

When researchers investigated the disconnect between owner and veterinarian weight assessments, it appeared that owners sometimes had different ideas about what made up weight. For example,

Owners seemed to couch their dog’s weight in storylines, and unfortunately these storylines could obscure the fact that a dog is overweight.

How to Recognize An Overweight Dog
Another possibility is that owners simply don’t know how to assess their dog’s body condition. After all, what’s overweight versus very overweight for a particular dog? My jeans let me know loud and clear when my weight goes up (although sometimes I like to say things like, “Oh! They were just washed!”). Dog owners typically don’t outfit dogs in tight jeans (to my knowledge), so they don’t get to use that yardstick. 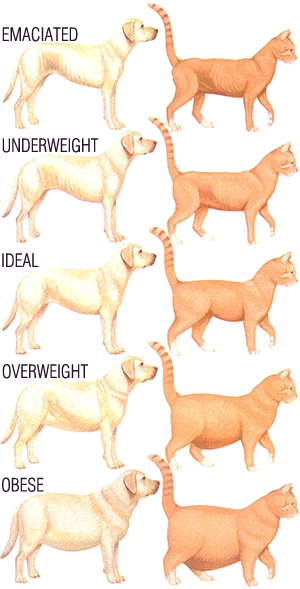 The good news is that anyone can easily learn to assess a dog’s body condition.

Veterinarians often rely on 9- or 5-point body-condition scales where dogs are examined and ranked from underweight to markedly overweight and everything in between. These tools help determine whether a dog is a healthy size or not. The ASPCA recommends the Body Condition Tools from Purina that offer arial and side views of each weight category, for both dogs and cats. Running your hands over particular parts of your dog’s body, described here, can also give you a sense of your dog’s body condition. For example, how would you rank the Bulldog in the picture above (on a scale of 1 to 9)? One veterinarian I spoke with gave the dog a 9. Did you?

Not a Fat Dog for Life
Fat dogs don’t happen overnight. In fact, they happen over many nights (rimshot!). In the episode Fat Dogs, we follow Chancer, Cassie and Molly, three dogs who would benefit from losing a few. Fat Dogs takes us on a tour of each dog’s road to packing on the pounds, as well as their road to taking them off.

The episode is crammed with canine science and anthrozoological themes. We watch as dogs attend to the who, when, where, and what aspects of food. A hidden camera keeps lookout as Chancer, a Cavalier King Charles Spaniel, perks up when it’s time to bring grandma her meal. Grandma, it appears, is generous to both her two- and four-legged grandchildren!

When watching Fat Dogs, it becomes abundantly clear that it is challenging to decrease a dog’s weight after a lifetime of reinforcement and social learning. On dog eating habits, illustrator Mark Ulriksen notes — in his forthcoming book, Dogs Rule, Nonchalantly — “Each of my dogs had their own favorite meal…. Though I’ve yet to meet a dog that’s a fussy eater.” Dogs like to eat. Humans like to feed them.

That being said, being an overweight dog is not necessarily a permanent condition. Fat Dogs reviews the many factors (and people) contributing to each dog’s high poundage, and then host Mark Evans and his team help each family take steps to reverse course. For example, Chancer’s family learns that feeding is not just about what goes down, it’s also about how it goes down. Puzzle toys and slow feeders help dogs spend more time in the actual process of getting food. Slow feeders can prevent scarfing, and this approach to feeding can be useful for normal-sized dogs as well as those who are overweight.

I’ll admit to choking up (mildly) towards the end of Fat Dogs. Evans spends a feel-good moment with Cassie’s owners after they receive good news about the rescue Labrador who initially tipped the scale at 110 pounds (“You can actually feel ribs now,” Evans announces. “I mean, you still have to push real hard… but they’re there!”). Cassie improved not because she woke up one morning and proclaimed, “Ya know. There’s really no need to scavenge anymore.” Instead, her owners recognized Cassie’s unique problem areas — apparently Cassie was chowing down on all the other dogs’ food as well as any delectables she found on walks — and then committed to a weight-loss and exercise program that put her on a new path.

Applause to Channel 4 and all the researchers and practitioners who contribute to Dogs: Their Secret Lives to bring important welfare topics like obesity, and (in subsequent episodes) separation distress and aggression, to a wide audience. The program is respectful and compassionate when dealing with the lives of real families and real dogs, and I look forward to seeing how the series progresses.

If you are in the UK, I hope you are enjoying the series Dogs: Their Secret Lives in real-time. If you are elsewhere in the world like me, we’ll just have to wait for episodes to be posted on YouTube… which can’t happen soon enough!

South African Animal Hero's set up Fake Website to help save the Whales
South Africans are known to be passionate individuals, but there is no stopping us when it comes to

Why Do Dogs Lick Your Face
Do dogs lick your face because they really love you?  Or, is it just some animal instinct that us hu

The effects of Thunder on animals and what to do about it
“I was in my room, relaxing and reading my favourite book.  Suddenly a bomb exploded in the house, o