After some thought you have finally made the decision to take your furry member of the family with on your family holiday!   There is plenty of excitement in your home, especially because the fur baby is coming along.  The kids are over the moon and there is a bit of last minute chaos. 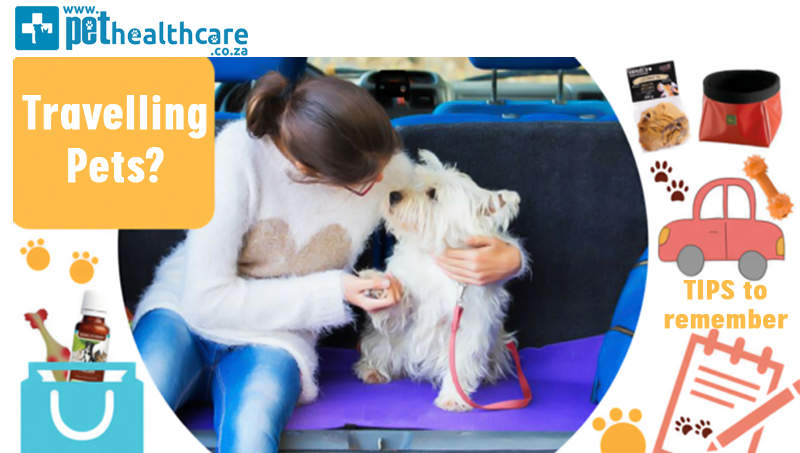 In order to help you maintain some sanity we have put together some tips on exactly what you might need to know and remember for your furry friend. We hope this travel pet checklist will help you in the final preparations for your family break

Your pet’s travel bag should always contain the following:

We hope we have helped to make your pet travel preparations more easy and safe. If you have any questions please do not hesitate to contact us. We are always here to help.

7 Networking tips for Pet Business Owners
Networking is not only about going to a venue and being forced to speak to unfamiliar faces.  I know

Why Crating your dog is not cruel
For thousands of years dogs have sought out small, enclosed spaces for shelter and security. These d

Why Dogs Live Less Than Humans
Here's the surprising answer of a 6 year old child. Being a veterinarian, I had been called to exami