Over the last 50 years the earth has lost 50% of its magnetic energy. Scientists predict it will lose 5% each century. There will come a day when the earths magnetic energy reaches zero. Will life cease to exist? 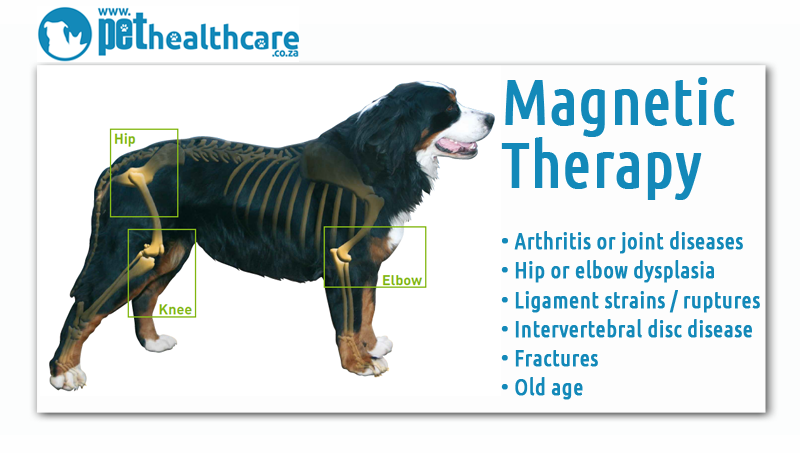 In todays world iron is found in building materials, lifts, trains, cars, industrial and household appliances. Due to the fact that iron absorbs magnetic energy urban environments have a lower level of magnetism.

Does this affect our state of being? It is believed that this lowered magnetism has an influence on our overall health.

Magnets work by means of lines of force, measured and quantified in units called gauss. There are two classifications of magnets, static / permanent or pulsed electromagnetic field magnets. 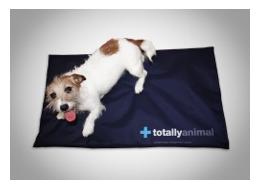 The use of magnets for healing is not new. Early Chinese medical literature claims many healing properties for lode stone, a naturally magnetic mineral.

The reaction of the body to injury, pain or illness is swelling and inflammation producing a low oxygen acid environment.

Magnetic energy is absorbed in the blood due to the iron content contained by haemoglobin. This energy travels through the blood stream causing blood vessels to dilate, increasing blood flow, increasing oxygenation and eliminating toxins thereby restoring the PH levels of the blood cells and tissues.

This balanced environment optimises the functioning of all body organs allowing the body to heal itself.

It has an effect on the whole body, irrespective of the area it is applied to. The effect is retained in the body for several hours, even after the magnetic field is removed.

In a study by Prof. Thomas Skalak of Virginia University he found that the magnetic fields cause dilation of constricted blood vessels, but magnets also caused the opposite effect constricting dilated blood vessels. This has very important medical applications in reducing inflammation after injuries. 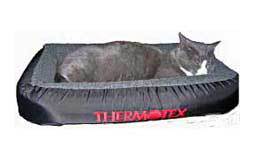 There are no reported side effects of magnetic therapy.

In the following conditions and circumstances it is however contra-indicated and care should be taken: 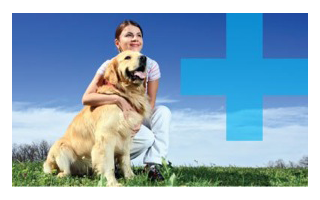 The main indication for magnetic therapy are for musculoskeletal problems, for example:

Magnetic therapy is not a cure in itself but enables the bodys natural healing mechanisms to work at optimum levels.

Why NO Bones for Dogs?
The best thing to do for a dog is to never give them a bone. Why do people give dogs bones?  Where

Should I exercise my dog on a hot day?
We love our pets, and we do the best we can to make them live a happy and healthy life.  When should