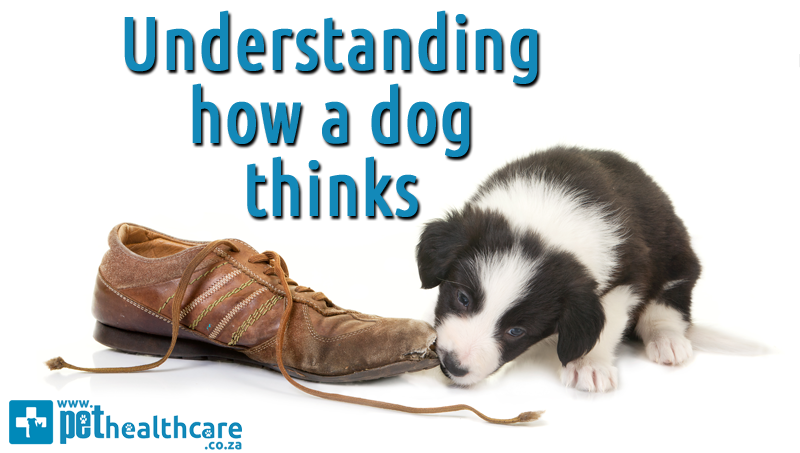 One of the ways that we can bond with our new puppy is by spending time training them and even teaching them tricks. This develops a bond of trust. A well trained dog is a pleasure to own. Many dogs that have behavioural problems such as aggression are so because of lack of, or incorrect, training and discipline.

Dogs will always do what works for them. Remember that a dog’s memory is only one second long so when you get home after that long day at work to find that Fluffy has destroyed your R500 pair of shoes, and you go to give her a hiding she won’t understand why.

Remember all that Fluffy wonders is "why is my owner giving me a hiding for what I am currently busy doing?"

Why does punishment not work?

The reason that punishment often does not work is because the timing, intensity, consistency and context from the owner’s side is not correct.  Another reason is that there is not enough information given to the dog as to what it should be doing and it is left confused and fearful. It is commonly understood these days that the best way to train is a using positive reinforcement; praise them for the good things!

Timing:  A dog’s memory is only one second long: they learn from immediate consequences. In other words hitting Fluffy later on has no effect on what was done at an earlier time. Let's go back to the shoe example: Fluffy destroyed the shoes this morning, the owner goes indoors. Fluffy comes running to the owner happily because her owner is home. The owner sees the shoes and is obviously angered and hits Fluffy. What Fluffy effectively learns is greeting her owner when they get home is not good or that they are dangerous when they return from work. Effectively one stops Fluffy from greeting her owners on their arrival home and this does not stop Fluffy from chewing shoes.

Intensity: The intensity needed to effectively punish a dog differs from dog to dog, and from situation to situation. There are the compliant (soft) to the assertive (tough) dogs and then there is the middle range. So then how does one know how hard is too hard for that particular dog? One does not and that is where the problem arises.

The 'soft' dogs are easily mentally damaged whereas the 'tough' dogs do not give in so easily. If the punishment is too intense the dog will either become scared of the owner or aggressive towards the owner. If a dog is scared it will not learn effectively. Fear does not allow for an environment conducive to learning. The dog will try to change its behaviour out of fear for the owner. Fear is a primary cause of animal aggression. If the punishment was too intense the animal sees the situation as initiation of conflict by the owner rather than a consequence to the animal's actions.

Consistency: The key behind successful punishment is that for it to work one would only need to punish once or twice not repeatedly. If the punishment is not followed through within one second of the unwanted behaviour then it will not be effective. The dog will learn that some of the time it may do that behaviour and other times they get punished for it. Some animals will try even harder to do the unwanted behaviour when they know that it will work in their favour and a reward will come from it. They will do this even if the reward is a negative one such as being shouted at.

Context: Even if the dog was 'caught in the act' and punished, it may not associate the punishment with the wrong action they were doing but rather with the person giving the punishment. What they learn is that they should not do that specific action in front of that person.  An example is when a puppy urinates in the house and is smacked for doing so. It learns to hide away under the table or behind the couch when needing to urinate. It does not learn where an appropriate area to urinate is. The puppy just learns not to do the behaviour in front of the owner.

As you can see there are many pit falls when punishing a dog. If you train your dog to follow some simple commands such as sit, stay, down you can use these to replace a bad behaviour with a good one.

If Fluffy sits the owner can give Fluffy attention. In the beginning the owner should reward the dog for good behaviour at all times, including times where the dog is not doing an undesirable behaviour.

If undesired behaviour continues even with the new cues and rewards in place, the owner can distract the dog using interrupters such as a tin with beads, coins or stones in it. Even a spray bottle can be used with water in it. Citronella oil can be added to the water. These can be used to distract the dog from what it is doing. It gives the owner a chance to ask or allow the dog to do something that the owner wants it to do. Then give them attention or a treat when they are well behaved or listen to a command.

Using these positive reinforcement methods, rewarding good behaviour and ignoring the bad will prevent you from having to remember all the above rules for disciplining correctly. Being with your dog will be a calmer, quieter and more fun experience. 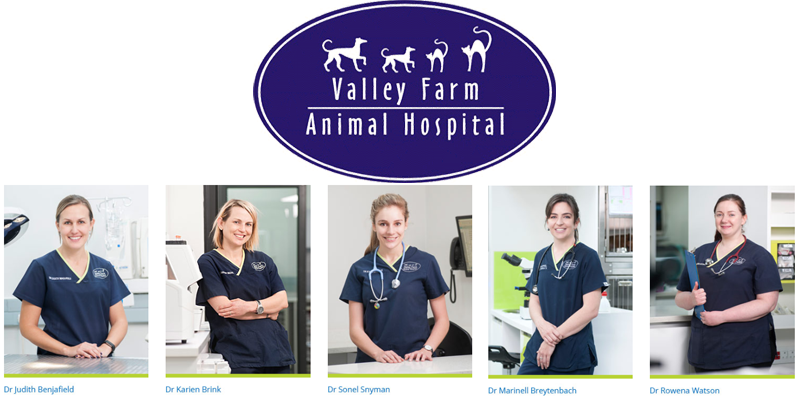 Valley Farm Animal Hospital in Faerie Glen, Pretoria, is one of the biggest veterinary practices in South Africa. In addition to general veterinary care, the practice offers a 24-hour on-site veterinary team for emergencies and in-patient monitoring. Valley Farm GP veterinarians are supported by specialists in medicine, surgery, anaesthesia and radiography.

Valley Farm provides Pretoria pet owners with high quality veterinary care, pet grooming and a well-stocked onsite shop. They also provide pet owners from all over South Africa with specialist care for their pets which are referred to the Hospital.

Flea Control with Activyl
Another good reason for pets to love us… Imagine you were infested with fleas.  How would you feel?

What does the law say about Marine Animal Rescues?
The law in South Africa is very clear in terms of members of the public handling and rescuing marin

10 Tips for Hiking with Dogs
It is always a pleasure to be able to take your dog for a long walk in the mountains, free from all

Obesity in your pets & Why is fat bad for you?
For years we thought of fat as being excess baggage, the excess weight mechanically weighed down on