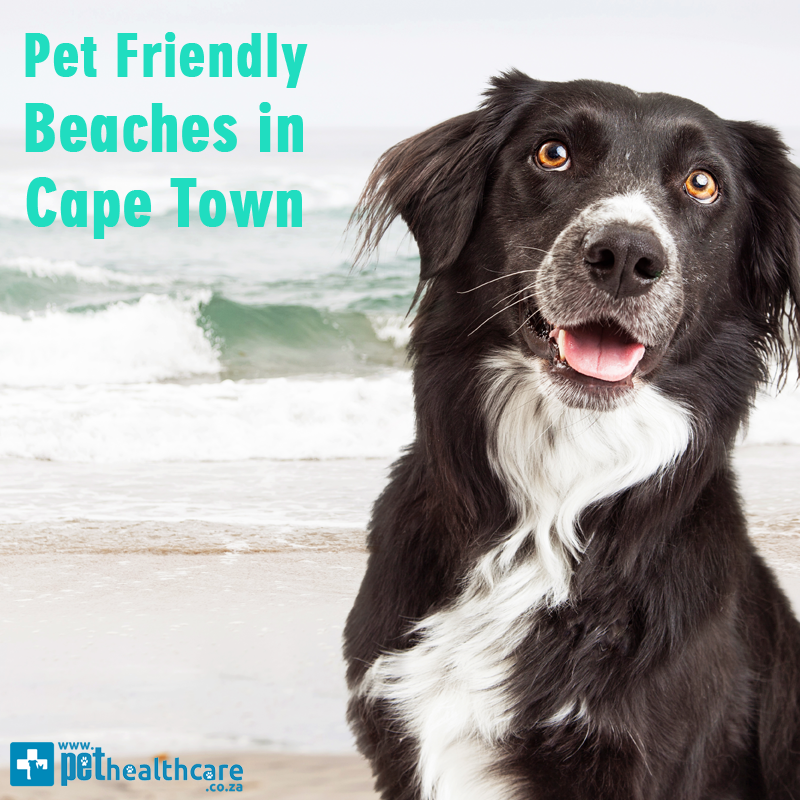 Where can one go with your dog in and around Cape Town beaches?

The answer is not that simple, as many communities have their own unique needs.  The local by-laws now give a fair guide to what one can and can not do when it comes to walking or running with your dog in public areas.

–        The hygiene risk (because of the bacteria contained in dogs’ feces);

Pet Ownership is one that has to be taken as serious as any other family member, and the City of Cape Town caters for their residents' animals as good as they can.  As a beach city, one has to take into consideration the above factors to ensure the health and safety for all concerned.

Find a PET FRIENDLY BEACH near you in the list below:

Protect your Cat from Ticks and Fleas with FRONTLINE Plus
If there is one thing we really dont enjoy talking about, it's ticks and fleas on our pets.  Having

Moving Your Pets?
Pet Transport has become an enormous industry, and when we want to take our beloved furbabies with u

Blessed be the home that welcomes a cat - Emotional Benefits
EMOTIONAL/SOCIAL Enhances sleep quality Once upon a time, single homeowners might not have had a r

IS YOUR COMPANION A WOLF OR A DOMESTICATED DOG?
The question as to whether you consider your pet to be a wolf or domesticated dog is a very importa

Hair Loss and how to control it
Keeping your pet’s hair-raising issue under control Pets bring love into your home like no other; t