Thursday 24.01.2019 A Port Elizabeth woman was left with no other alternative to shoot the dogs.  Around 10h00 that morning the neighbour’s two Pit Bulls scaled her six-foot boundary wall to attack her three-year-old mixed breed dog, Bruno. 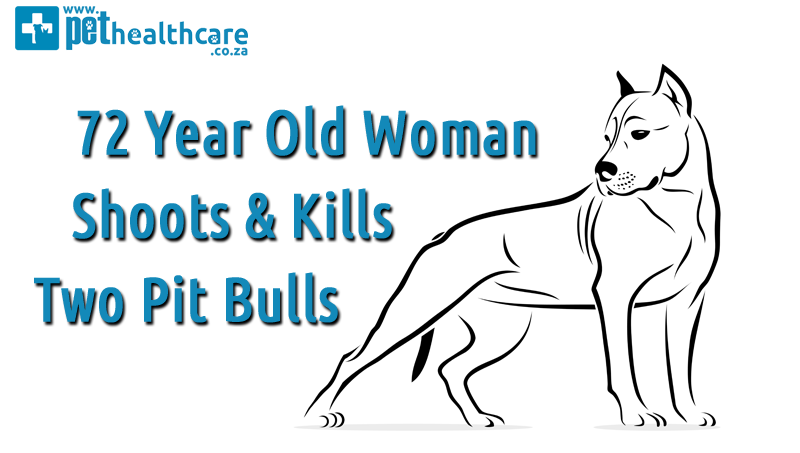 Mrs Yvonne van der Watt who lives in Sherwood told police that around 10h00 she tried everything to stop the dogs from attacking Bruno.  After realising that the water from the hosepipe did nothing to stop them, she went inside to fetch her shotgun.

Upon returning to a gruesome scene, one of the dogs turned on her, and she was left with no alternative but to shoot the dogs.

A severely traumatised Mrs van der Watt took her dog to the vet and it is recovering from the injuries.

Police spokesperson Captain Sandra Janse van Rensburg said no criminal case would be opened as the woman acted in self-defence. 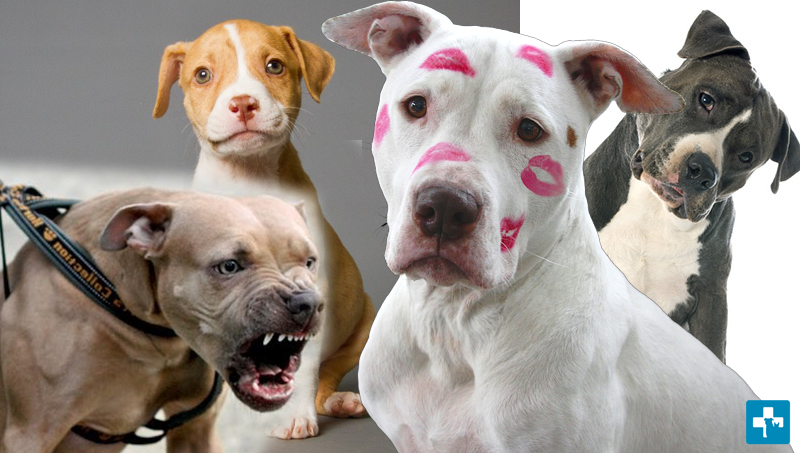 What were Pit Bulls bred for?

Pit bulls were bred for bull baiting and if you don’t breed this out of them, they will instinctively build up an ongoing frustration to do what they have been bred to do.

What can be done to help a Pit Bull from being aggressive?

Pit bulls are a strong breed and need proper physical exercise daily to have a well-balanced temperament.  The physical exercise needs of a Pit Bull are usually relatively high compared to other dog breeds and this remains true throughout the dog’s life.

Most Pit Bull-type dogs descend from terrier breeds, and as we all know, terriers were selectively bred for their tenacity and intense interest in their daily activities.

How do you know if your Pit Bull puppy will not become aggressive?

When you get a Pit Bull as a puppy you will never really know what your dog is going to turn out to become.  Owners of aggressive Pit Bull dogs should be cognisance of the fact that their beloved pet has become one that cannot be set free in public spaces, the animal will need a lot of attention and exercise and be kept in an environment that is safe for both the dog and other living beings.  The levels of frustration can lead to not only attacking neighbours’ pets, but people (especially children) and livestock can fall victim too.

Should Pit Bull dogs be banned from society?

Sadly, the success of this breed is what has led to its downfall.  They are incredibly intelligent, strong and resilient.  They need little attention to survive and are incredibly strong fighting dogs.  Which has also led to the human trash of society abusing them to make easy money by forcing them to fight.  So while most animal loving people are trying to calm the breed down, the other half are doing their best to improve the aggression of this breed.  As long as this dog breed is around, their abuse and cruelty will never end.

Deciphering Pet food labels
There are more than 22 brands of pet food available in South Africa. With excellent marketing, colou

Totally Animal Magnetic pet pad GiveAway
If your pet is old or suffering from any bone related injuries or degeneration, then magnetic therap