“Certain programmes that reside in the Charities Sector, including Animal Welfare Organisations, have been excluded from the current Open Call for Applications.” 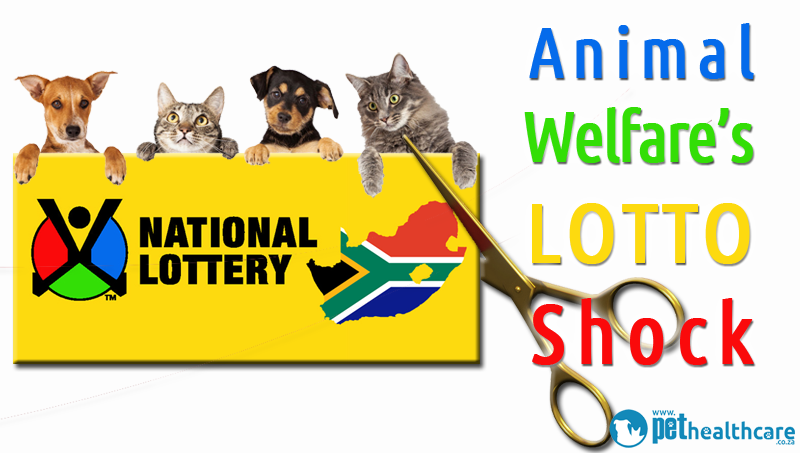 This was the message received by the National Council of SPCAs in a communication from Ms Chickey Mofet-Mubu , Senior Manager, Grants Operation Support of the National Lotteries Commission, dated 07 March 2017.

Addressed to Marcelle Meredith, the NSPCA’s Executive Director, the letter stated that “The 2016 Charities Open Call for Applications will focus on strategic focus areas that are aligned with the National Development Plan (NDP) as well as government priorities.”

“The exclusion of animal welfare organisations is short-sighted and inexcusable,” explained Marcelle Meredith.

“The manner of communicating this was blunt and unforeseen. Organisations, including ourselves, spent a great deal of time and effort in submitting detailed applications for essential projects with budgets, business plans and worthy goals that would benefit communities.”

The NSPCA emphasises that there is no competition or conflict between helping people and helping animals. “Uplifting the welfare of animals helps communities. Take the current nationwide scandal of donkeys being stolen to be slaughtered for their skins. This dreadful crime affects the poorest and usually most rural communities who are being deprived of their only means of transportation.”

When Community Outreach projects are undertaken, they protect communities. Animals vaccinated against Rabies pose no threat to human life. When animals are protected by ensuring they are free of parasites such as ticks, fleas and lice, this has a positive effect on the primary health of the entire community.

Cutting financial support to the SPCA movement will adversely affect communities especially those in greatest need and will effectively work against the government’s stated priorities.

This ill-considered decision has wide and long-term ramifications which our country cannot afford. The NSPCA will take up the matter – as far as Parliament – and will be steadfast in our efforts to ensure transparency in EVERY aspect of the National Lotteries Commission’s income and spending.

What would our beloved Madiba think of how our animals and their welfare are being treated? Nelson Mandela was our Patron-in-Chief.

The matter will not rest. - NSPCA.

Can Sectional Title trustees ban your pet from living with you?
Problems around the ownership of pets are common amongst owners of sectional title properties, but w

Health tips for owners with senior dogs (7+ years)
As a pet owner, I still believe the best pet is a senior pet.  Their whole demeanour is so beautiful