The non-scoopers will often say that dog poo is “organic”, “biodegradable” and “natural”. 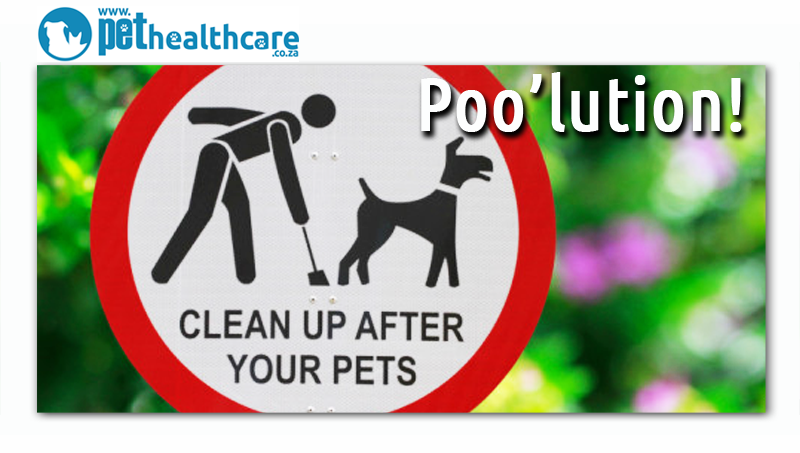 This is far from the truth. A recent study in the USA found that dog poo is the number three most common pollutant spoiling water.  They go as far as stating that it is as toxic to the environment as oil pollution. It is estimated that the dog population of the US produces 4.4 billion pounds poop per year.

Not only is it spoiling our parks, beaches and sidewalks but it can carry several parasites. Each gram of stool contains 23 million fecal bacteria. 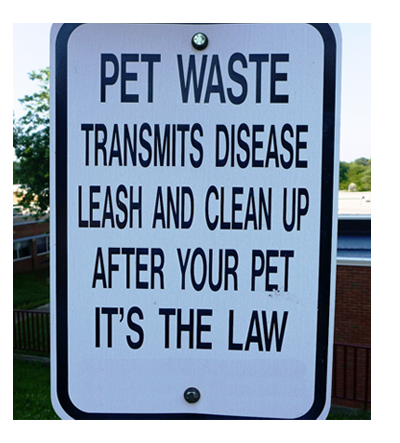 If these 5 reasons are not enough to encourage dog owners to scoop up then remind them that it is not only the law (unfortunately not well enforced) but also part of responsible dog ownership.

To ensure many happy outings to the beach for future pooches the responsibility starts with the current dog owner to clean up after their dogs.

To ensure you always have a bag at hand there are now several leashes on the market with a bag dispenser attached. It is important to look for bags that are biodegradable or can be flushed.  If you would like something more hi-tech then take a look at the “Busta”, “Civic Doody” and the “Poopsta”.

Be a person your dog can be proud of and clean up after them.

In Case of Accident - First Aid for Puppies
A puppy will try anything. He pokes his nose and his paws into everything from paint to pesticides.

What about the animals in Mozambique?
Claudia Armandi, president of Animals SOS Mozambique, is also the founder of this organisation in Be

Travel Safety Tips for Pets
If you’ve decided to take Fido or Snowball with you on holiday, we have compiled some safety tips t

Do Animals Go To Heaven?
Of course they do!  You are reading this because you have no doubt also had to say goodbye to a very